Objectives: To compare the recurrence of chronic subdural hematoma after burr hole evacuation with and without use of subdural drain.

Duration: This study was conducted between June 2017 to December 2017. Inclusion Criteria: Male and female 18-80 years and chronic subdural Hematoma with midline shift of more than 5mm on CT scan.

Materials and Methods: In this study, 80 patients were included and randomly divided into two equal groups. Patient fulfilling the inclusion criteria were included in the study through the emergency and outdoor. All Patients were prepared for the surgery and informed consent was taken from all patients. All patients were treated in exactly the same way as per standard ward routine practice except that the treatment option (whether to use the drain or not) was decided through randomization; Group A with drain and Group B without drain. All patients were discharged at 3rd post op day and followed for six months.

Conclusion: It was concluded form the results of this study that there is no significant difference between both groups and recurrence will occur whether drain would be placed or not but it was also noticed that rate of recurrence was lower with subdural drain than without drain after burr hole evacuation of chronic subdural hematoma. Some other factor may be involved for recurrence so a long study is required to reach proper conclusion. 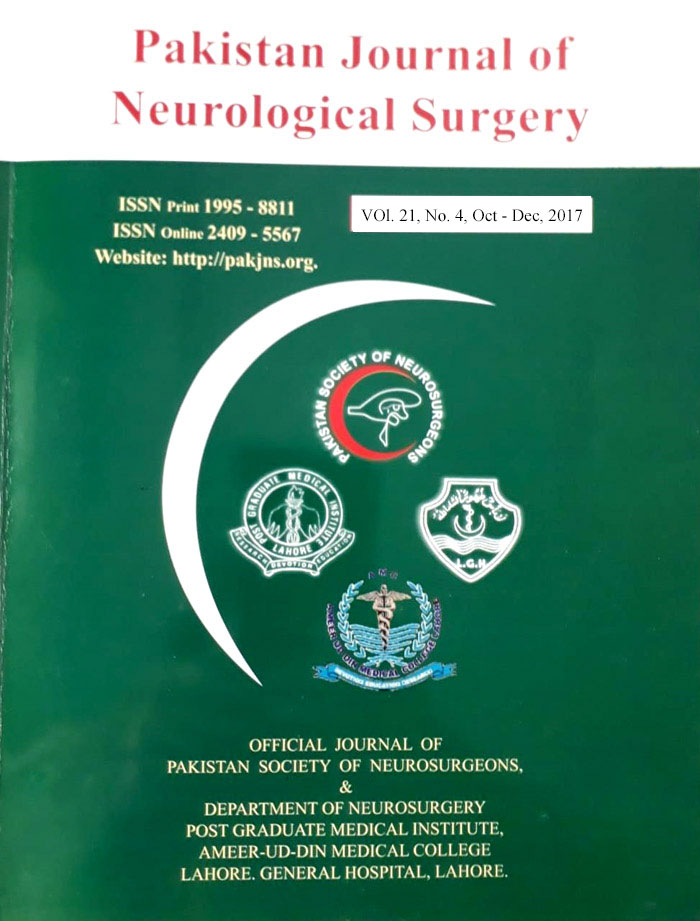