Objective:  To know the incidence of CSF leak and role of tincture benzoyl in the management of CSF leak after the repair of congenital spinal deformities like myelomeningocele, meningocele and tethered cord syndrome.
Materials and Methods:  All patients who were operated for congenital spinal surgeries in the form of MMC, Meningocele and TCS by a single surgeon were followed for a minimum of 3 months. Patients with already CSF leak/ruptured MMC prior to surgery were not part of the study. The particulars like gender and type of surgery, days since first surgery, associated infection, hydrocephalus and type of management were noted on a proforma.
Results:  A total of 73 patients with spinal dysraphism were operated during the study period and of them about 13 patients returned with problems of the CSF leak. The mean duration and duration since the CSF leak was from 6 days to 16 days. Among them, 10 patients had an MMC repair and one patient had TCS release, while 2 patients were having meningocele repair. The patients were stitched and one patient was re-operated two times for repair of CSF leak. Two patients had a CSF leak along with post op signs of HCP that settled by placing a shunt along with primary repair of the wound reinforced with tincture benzoyl in a single setting.
Conclusion:  CSF leak is a common complication following repair of spinal dysraphism and most patients can be managed with the application of tincture benzoyl alone or after simple skin reinforcement. 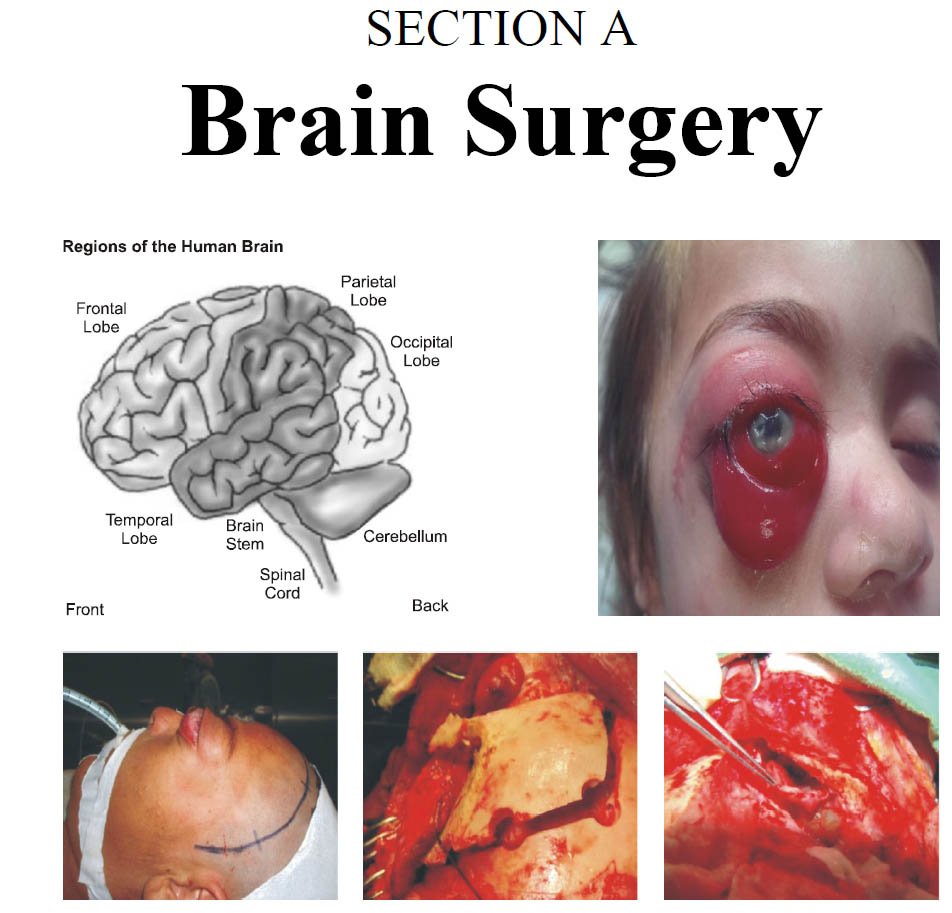