Role of Rivaroxaban in Patients with Cerebral Venous Thrombosis

Objective:  Cerebral venous thrombosis is a common neurological disease. It has been treated so far with Warfarin that needs continuous monitoring of PT (prothrombin time) and INR (International Normalization Ratio) with potential complications due to this problem. Newer oral anticoagulants have been recommended for other thromboembolic events like pulmonary embolism and can be a good alternative treatment of CVT. We determined the effectiveness of new oral anticoagulant Rivaroxaban in patients with cerebral venous thrombosis.

Material and Methods:  The study was conducted in the indoor department of Neurology, Punjab Institute of neurosciences for 1year. Magnetic cerebral venography (MRV) Brain was done at the start of Rivaroxaban, at 3 months and at 6 months where needed. The bias effect was removed by getting MRV done and reported from the same department.

Results:  A total of 18 patients were enrolled in the study. One patient was lost to followup. Mean age of our patient data was 28.66 ± 6.66. 16 (88%) patients were females and 2 (11%) were males. 9 patients (50%) had clinical and radiological recovery based on MRV brain at 3 months.7 patients (38%) had recovery based on clinical and radiological parameters at 6 months. Only 1 patient had partial recanalization but that also improved clinically.

Conclusion:  Rivaroxabancan is a very effective alternative for warfarin in cerebral venous sinus thrombosis which will avoid concerns commonly encountered with warfarin. 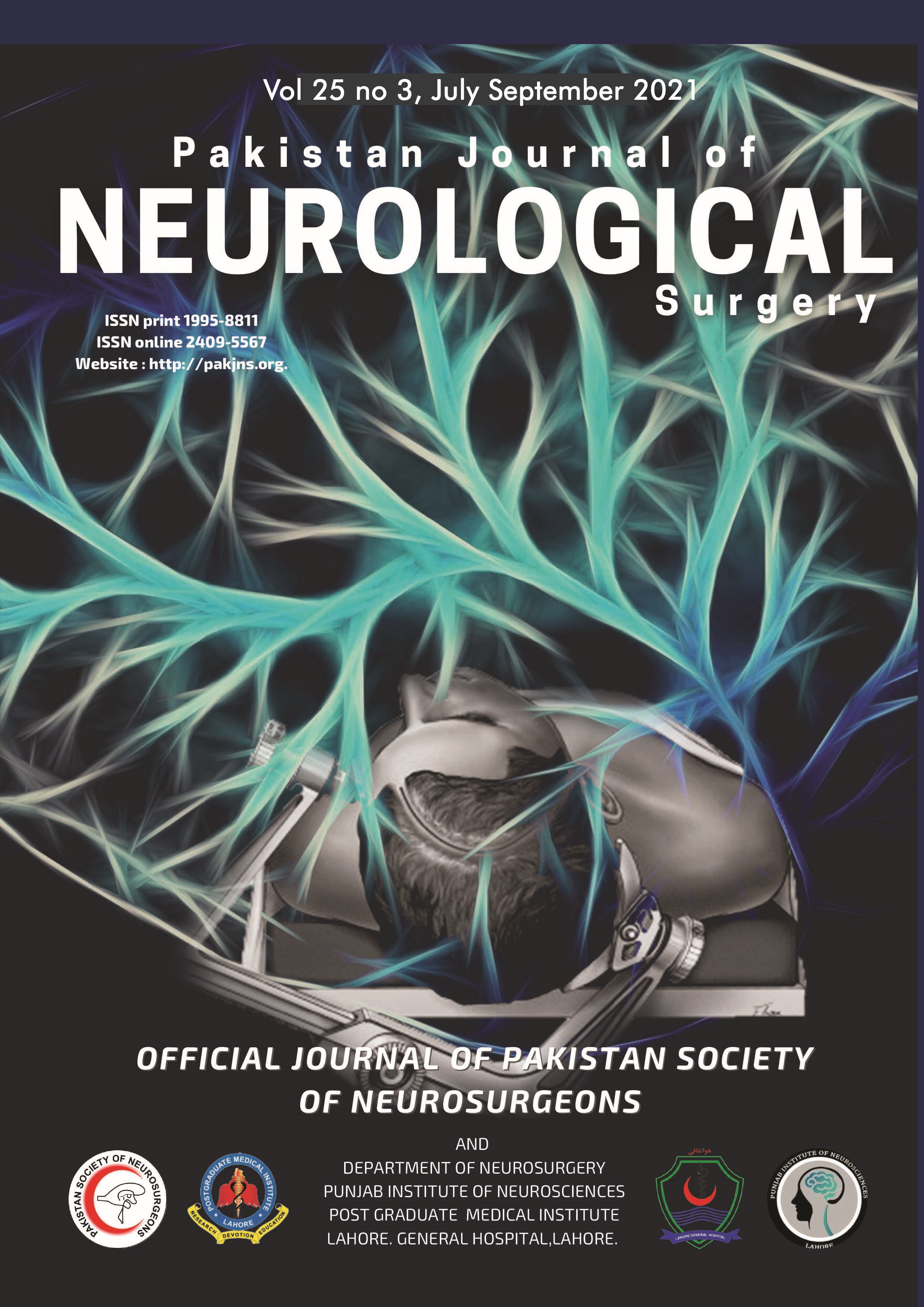